Touchscreen: Harmony between Humans and Machines

Touchscreen changes the way we interact with computers and machines. They remove physical buttons, make computers and machines easier and more fun to interact with,
and integrate more technology into our everyday lives.
Touchscreen also allows us to humanize or anthropomorphize devices because it reduces barrier between user and device.
While this integration may be positive on its face, we must also consider the negative social impacts that come from treating devices as more human, communicative objects.


It is always easier to control things with your own hands. Touching, tapping, swiping, are all hand gestures that are so easy a toddler could perform them.
You probably would not see a two-year-old sitting next to a computer playing a game with a computer mouse and keyboard,
but you might see a toddler playing the same game on a tablet or smartphone, happily tapping and swiping.
Today young children can easily use computers thanks to the invention of touchscreens. Touchscreens remove some of the barriers between human and technology, making computers more portable and easier to use.
Additionally, touchscreens have even more applications than those on computers; nowadays, touchscreens are everywhere, from our phones to the control panel on our refrigerators, and are an important part of our everyday lives.

Conclusion
The touchscreen is an important innovation that revolutionized the computer industry, making it possible for computers to become portable devices such as tablets and smartphones that everyone can use. Touchscreens make machines easier to use, from the ATM machine to the multimedia player on a car. They humanize machines, making the interaction between humans and machines as seamless as the touch of a finger. As great as they are, what might engineers and scientists do next to improve this technology? Maybe one day your touchscreen will touch you back! Maybe they could change texture depending on what is showing on the screen. Certainly, touchscreens of the future will continue to make computers and other machines even more entertaining and easier to use. 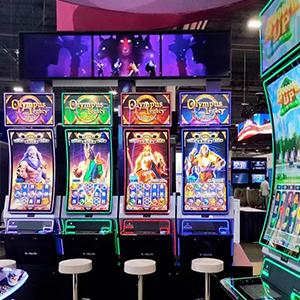 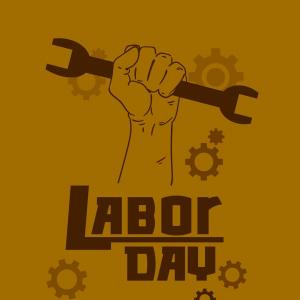 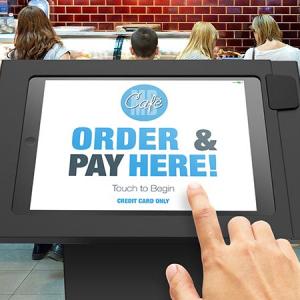 7 Benifits to use Touch screen for your Device 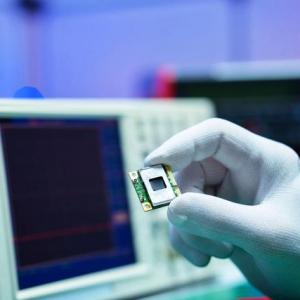 Semiconductor powerhouse----Malaysia Lock down again from 12 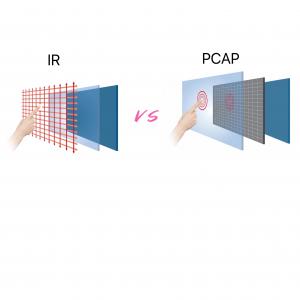 What is the differences of Infrared and PCAP touch screen ? 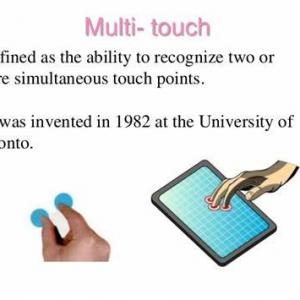 How to choose a touch screen